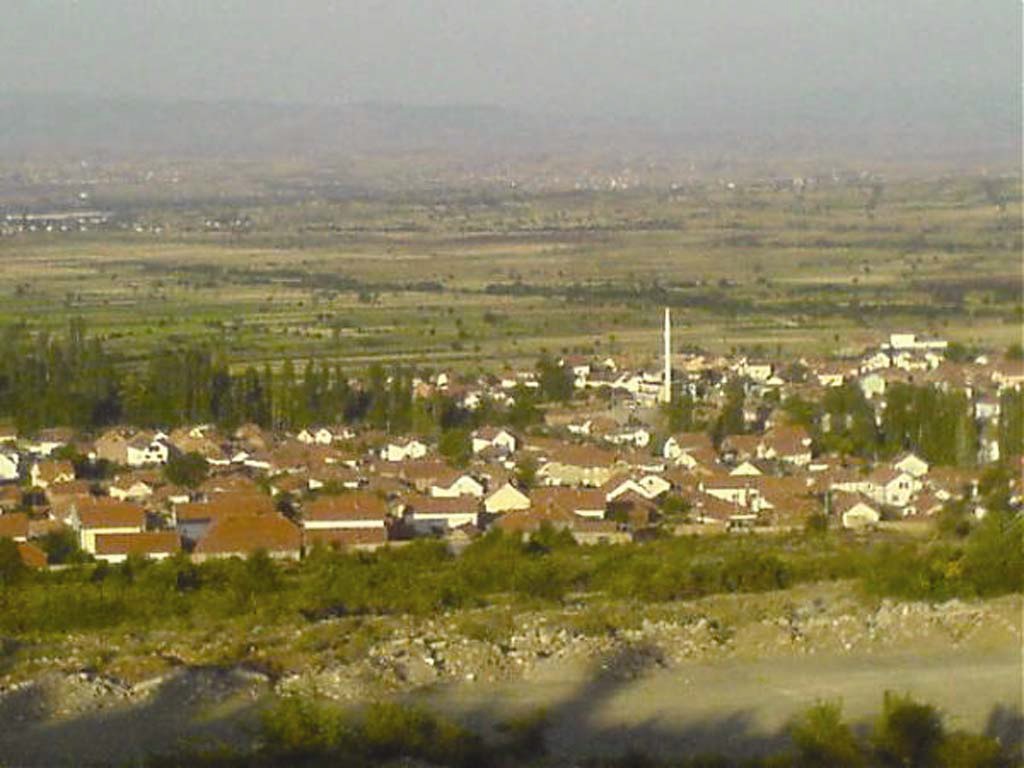 Planed period is for the period from 05.10.1999 up to 05.10.2009 and
it is taken and applies as urban plan for municipality of Lipkovo. The
border of the urban plan for village of Lipkovo covers a surface of
139,89 hectares. For the general application of the acts of the urban
plans for the villages and settlments Vaksince, Slupcane, Opae, Otla,
Vishtica, Ropace, Nikushtak, Matejce and Lojane are archived with
specific numbers. General acts for the settlements Vaksince, Slupcane,
Opae, Otla, Vishtica and Ropalce are with this archived number 07-
131/6 from 15.05.2004 and general acts from the settlements for
Matejce and Lojane are with archived number 07-227/10 from
11.08.2005 and are applied like a general urban plan for a village. 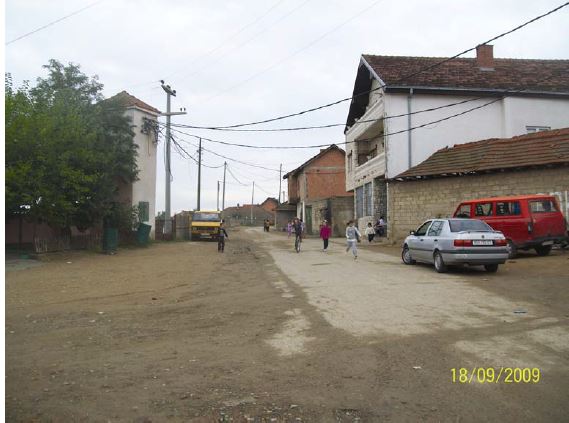 The most serious problem in the municipality of Lipkovo is providing
qualitative drinkable water. There is almost no system for managing
water. Neither of the settlements has None of the rural villages has a
water supply and therefore they are not supplied with qualitative
drinking water. In order provide themselves with water the population
most often use the village wells and mountain sources. The villages are
not connected to any water supply networks. Some villages have water
networks that cover only some parts of the settlements and they are of poor
quality and bad drinking water. Especially problematic are the waters that
are being used by the flatter settlements because they are polluted with
arsenic, antimony, and chrome and other heavy metals as well as from
the waste waters (sewage) and so on. These waters are not regularly
checked by the sanitary and health institutions. Eventhough
municipality of Lipkovo has built a water accumulation for drinking
water and watering with a capacity of 27 billion m3 still Lipkovo has
no watering system for providing drinkable water. This accumulated
water serves to provides water to Kumanovo and other settlements.
The govenrment has given permission for the use of this
accumulation, however, the usage is limited to 25 liters per second
which is enough only for two settlements Lipkovo and Orizare which
also partialy use extra water for watering the field surfaces.
Big problem of Lipkovo municipality are the waste waters (lack of
sewers) which are full of bacteria and other poisonous materials which
then pollute the groundwater and other springs and wells, as well as
the gardens, the soil and so on.